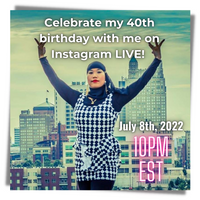 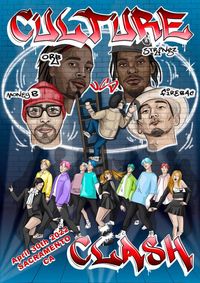 I will be by the host/MC for the Culture Clash event in Sacramento, CA! 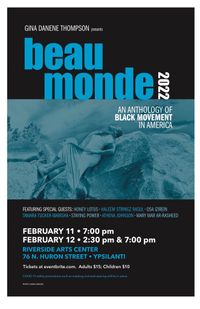 Beau Monde 2022: An Anthology of Black Movement in America

This year Gina Danene Thompson put all of her lessons, heart, soul, blood, sweat and tears into telling this story through the eyes and the body of the black female.

FEATURING Only Local Professional Artists! We meet you at the only place where we can agree. ON THE DANCE FLOOR!!!! 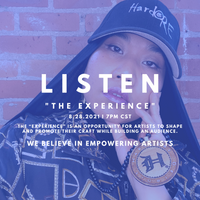 This is a virtual performance. I will perform my latest single "Get It, Got It, Good!" and my debut single "breathe." I am so excited! Tickets are only $5 plus processing fees. I hope you come check it out!

Mary Mar better known as BGIRL MAMA is a unique and hardcore performer who happens to be a Khmer Muslimah b-girl. Born in Detroit, BGIRL MAMA grew up in a big Cambodian family of seven kids who all loved to sing and dance. And because she loved singing and performing so much, she joined her grade school choir and continued her journey in show choir & musical theatre through high school.

After graduating, she began her journey in Hip Hop culture when she started breakin’ (breakdancing) at the legendary St. Andrews Hall in 2001. Since then, she has performed, judged, and competed throughout the United States and Canada with her dance crews Hardcore Detroit ® and Venus Fly (a notable performance with Hardcore Detroit ® was at the Smithsonian National Museum of African American History and Culture in 2017).

In 2016, BGIRL MAMA, became part of a dance collective duo Mama2 with dancer, choreographer, educator and activist Amirah Sackett. Mama2 has toured with Caravanserai (Midwest Arts) and Malaysia’s The Get Down Session Tour (supported by the U.S Embassy). They have also performed at Detroit’s 1st Women in Hip Hop Concert (2016), Trinity International Hip Hop Festival (2019), Bates Dance Festival (2019) and more.

Although dance performance is something very special to BGIRL MAMA, she kept her music and songs hidden…..until now. With her first official release of Hungry Eyes, a funky breakbeat instrumental track, she feels ready to share her music to the world. BGIRL MAMA originally created Hungry Eyes in 2008 in her beginning stages of her music production journey. BGIRL MAMA wants her fans to get to know her beginnings and plans on releasing two more early tracks from the same era: Guitar Break (out April 11, 2020) and Simplicity (out April 19, 2020). BGIRL MAMA has released two songs she wrote and produced: breathe and Get It, Got It, Good! Her self-produced and self-written album is expected Summer 2022. 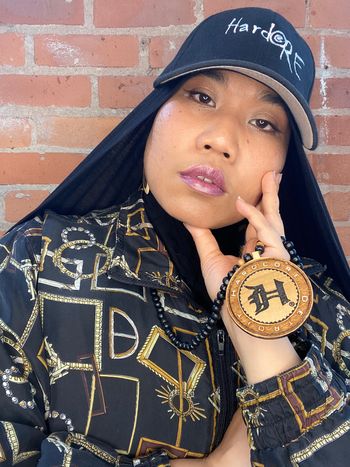 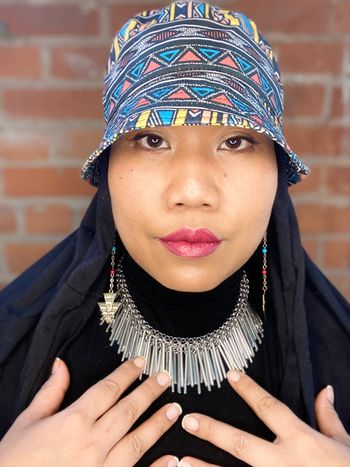 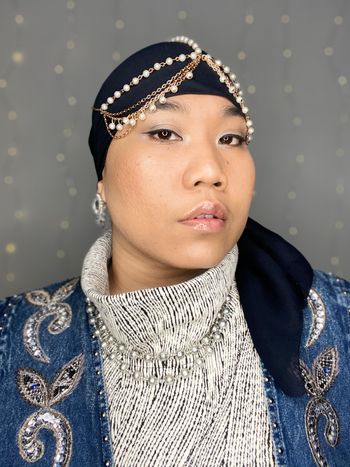 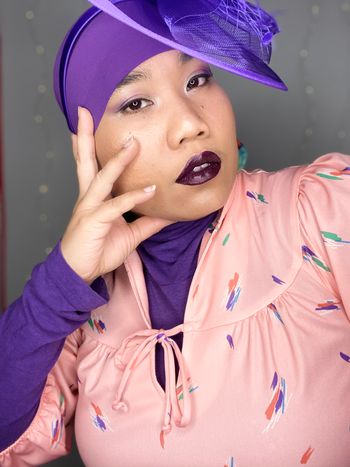 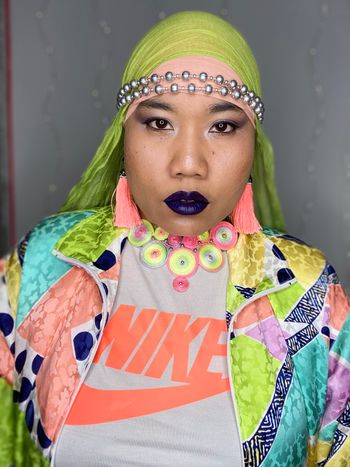 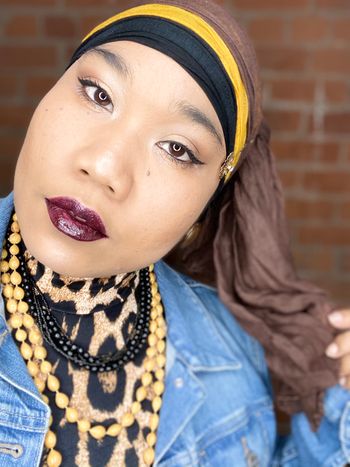 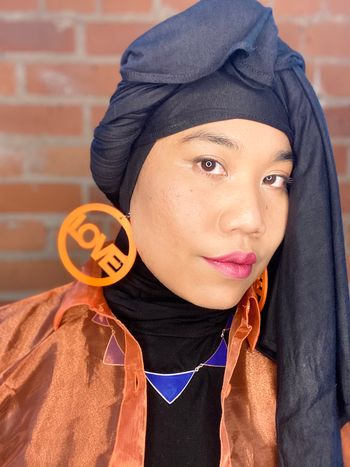 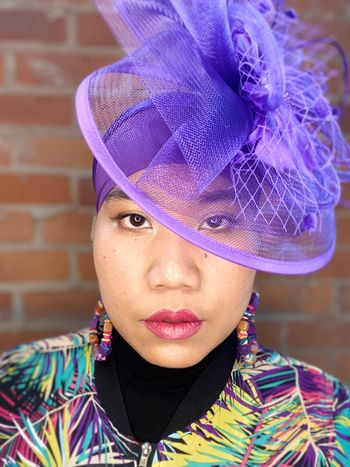 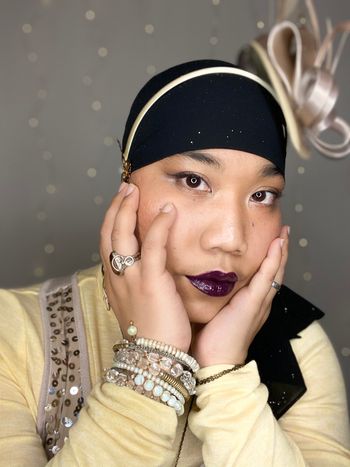 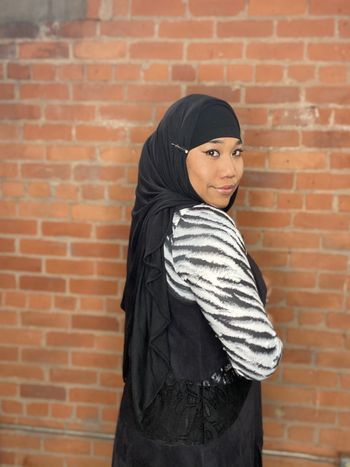 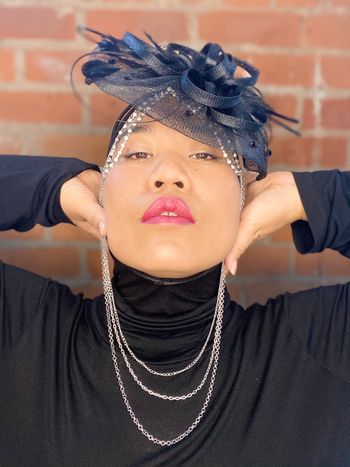 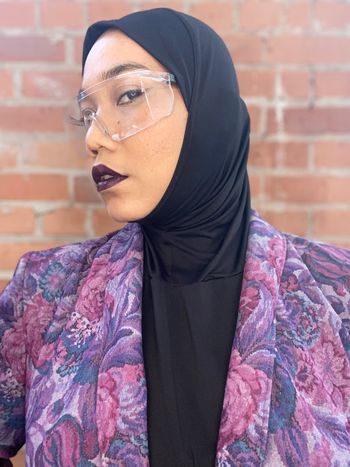 after clicking the link below, scroll down to play interview

Listen to the on air interview here

There's something about Detroit B-girl Mary Mar, who is anything but ordinary

by Julie Walker - special to Freep

BTS ARMY has matched BTS donation of $1Million for Black Lives Matter within a day! We are are trying to Double the Million. Please go this this link to check it out: https://secure.actblue.com/donate/btsarmy

Here are additional resources of how you can become a BLM ally: